All my life I have been taught, I have read and understood that as a believer in Jesus Christ, God’s son and God himself that I am living under what is called the NEW Covenant. Therefore being under the New Covenant meant that some things in the old covenant still held true for us today but some things had changed. So is that true? Are we under a new covenant that did bring changes? I can say without a doubt that yes, we are under the NEW Covenant and it did bring change!!

This post like the first five will come from the perspective (belief) that JESUS is God’s son and God himself and that the whole bible (old and new) is full of God’s words, not man’s and therefore we can trust that GOD made sure that we had one book that is a completely reliable source of information for us to have faith in and live by. 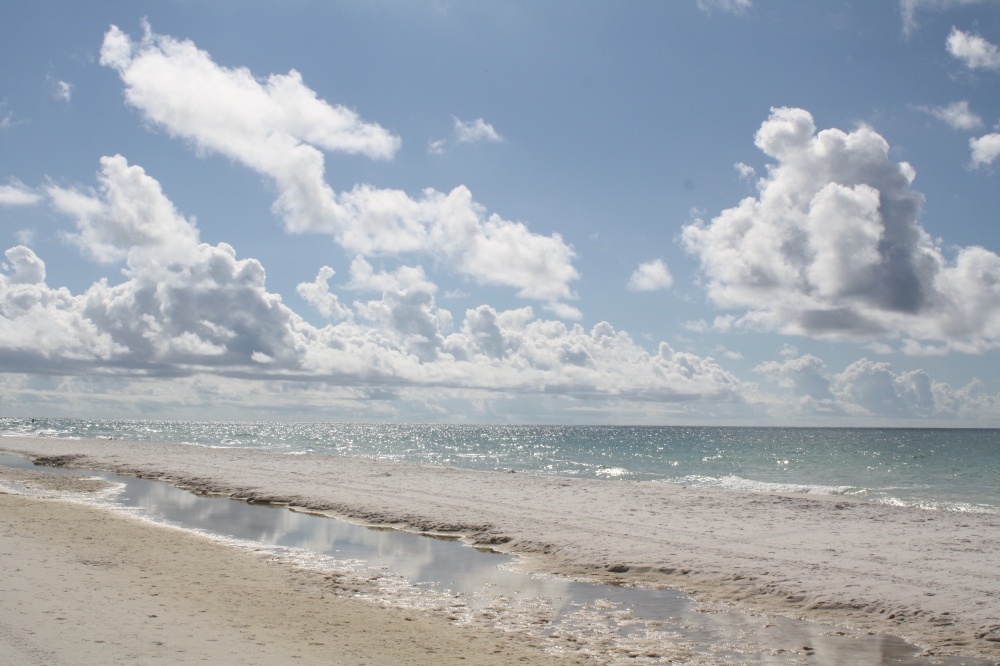 11When Peter came to Antioch, I opposed him to his face, because he was clearly in the wrong. 12Before certain men came from James, he used to eat with the Gentiles. But when they arrived, he began to draw back and separate himself from the Gentiles because he was afraid of those who belonged to the circumcision group. 13The other Jews joined him in his hypocrisy, so that by their hypocrisy even Barnabas was led astray.

14When I saw that they were not acting in line with the truth of the gospel, I said to Peter in front of them all, “You are a Jew, yet you live like a Gentile and not like a Jew. How is it, then, that you force Gentiles to follow Jewish customs?

The first Jewish believers knew that they were not justified by observing the law, but by faith in JESUS. They knew that the NEW Covenant brought changes. Peter started living by those changes by eating with the gentiles, which means he ate and drank what they were having. Peter did this because he knew that under the NEW, the old laws concerning what you eat or drink were obsolete. Paul was being a true spiritual friend by correcting Peter when after he had lived under the freedom of the NEW, he started to step back under the old.

Gill’s Exposition of the Entire Bible: (Gal. 2) if thou being a Jew; as Peter was, born of Jewish parents, brought up in the Jews’ religion, and was obliged to observe the laws that were given to that people: livest after the manner of Gentiles, and not as do the Jews; that is, he had done so, he had ate with the Gentiles, and as the Gentiles did, without regarding the laws and ceremonies of the Jews relating to meats and drinks; being better informed by the Spirit of God, that these things were not now obligatory upon him, even though he was a Jew, to whom these laws were formerly made: why compellest thou the Gentiles to live as do the Jews? ….

Jamieson-Fausset-Brown Bible Commentary (Gal. 2)
If thou, &c.-“If thou, although being a Jew (and therefore one who might seem to be more bound to the law than the Gentiles), livest (habitually, without scruple and from conviction, Ac 15:10, 11) as a Gentile (freely eating of every food, and living in other respects also as if legal ordinances in no way justify, Ga 2:12), and not as a Jew, how (so the oldest manuscripts read, for ‘why’) is it that thou art compelling (virtually, by thine example) the Gentiles to live as do the Jews?” (literally, to Judaize, that is, to keep the ceremonial customs of the Jews: …… 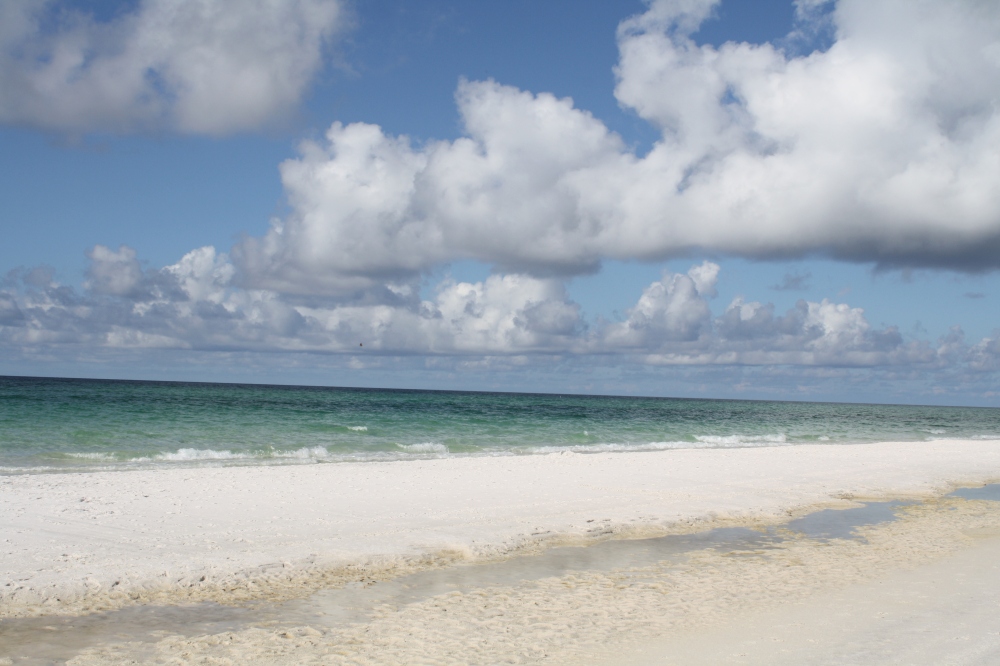 1You foolish Galatians! Who has bewitched you? Before your very eyes Jesus Christ was clearly portrayed as crucified. 2I would like to learn just one thing from you: Did you receive the Spirit by observing the law, or by believing what you heard? 3Are you so foolish? After beginning with the Spirit, are you now trying to attain your goal by human effort? 4Have you suffered so much for nothing—if it really was for nothing? 5Does God give you his Spirit and work miracles among you because you observe the law, or because you believe what you heard?~~Galatians 3

GOD did not permanently send HIS spirit with the establishment of the old covenant but HE did when HE established the NEW. GOD is warning us here, so that we do not turn our freedom, our relationship with HIM into something that can only be obtained by human effort.

1It is for freedom that Christ has set us free. Stand firm, then, and do not let yourselves be burdened again by a yoke of slavery. 2Mark my words! I, Paul, tell you that if you let yourselves be circumcised, Christ will be of no value to you at all. 3Again I declare to every man who lets himself be circumcised that he is obligated to obey the whole law. 4You who are trying to be justified by law have been alienated from Christ; you have fallen away from grace. 5But by faith we eagerly await through the Spirit the righteousness for which we hope. 6For in Christ Jesus neither circumcision nor uncircumcision has any value. The only thing that counts is faith expressing itself through love.~~Galatians 5

12Those who want to make a good impression outwardly are trying to compel you to be circumcised. The only reason they do this is to avoid being persecuted for the cross of Christ. 13Not even those who are circumcised obey the law, yet they want you to be circumcised that they may boast about your flesh. 14May I never boast except in the cross of our Lord Jesus Christ, through whichb the world has been crucified to me, and I to the world. 15Neither circumcision nor uncircumcision means anything; what counts is a new creation. ~~Galatians 6

The key to the NEW  is that we are made NEW, we become a NEW creations through faith in JESUS!! With the NEW it is all about HIM and not at all about us. GOD has placed the NEW inside us through HIS spirit, so that no matter what culture, time period, neighborhood, country and no matter if we are Jew, Gentile, African, Mexican, male or female we are able to know what is pleasing to HIM and what is not. With the NEW we can experience GOD in a way the people under the old never could. With the NEW we can actually truly LOVE like GOD loves!! There is a reason GOD gave the NEW, because it is BETTER, HE does not want us to live as if the OLD is the source of our salvation. If HE wanted the old to reign supreme in our hearts, if the old was the best and if HE didn’t have a better way,  HE would not have given us the NEW, BUT HE did!! 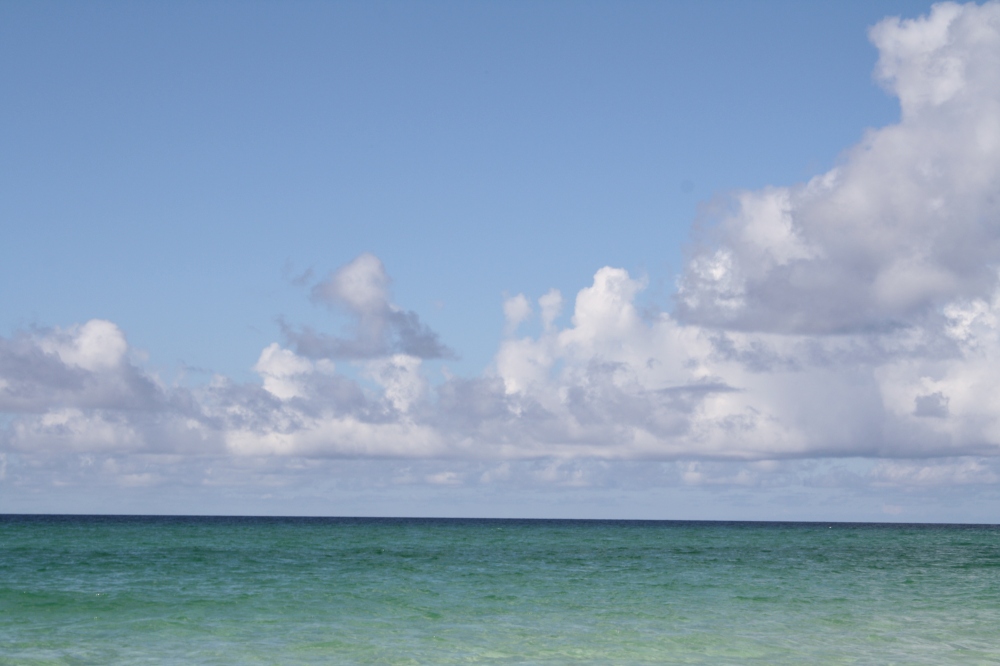 I hope you might read the words in my first five-post in reference to the New Covenant:

JESUS declares the NEW Covenant is in HIS blood! (Post #4)